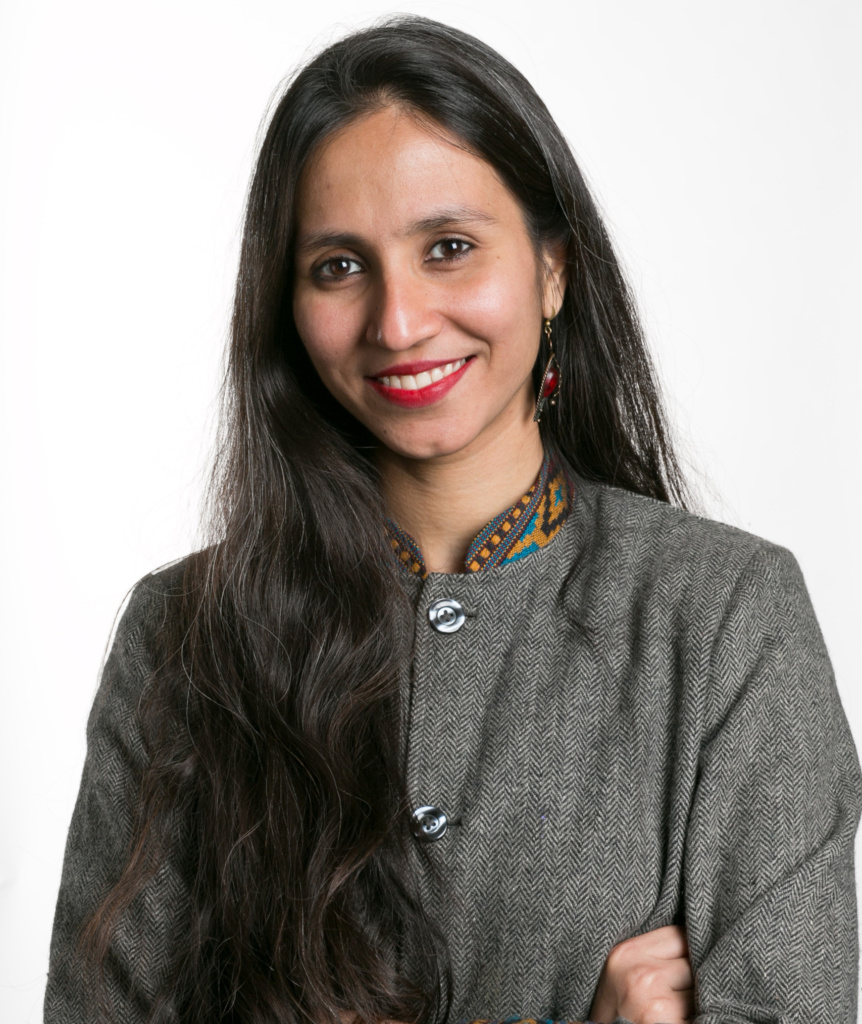 My doctoral research at CARMAH looks at the politics of display and interpretation of Indian objects in Berlin Museums. My PhD is funded by the Gerda Henkel Foundation and supervised by Prof.Dr. Sharon Macdonald and Prof.Dr. Eva Ehninger.

The Indian collection in Berlin, established in the Brandenburg Prussian Art Chamber as part of the Royal collection, today comprises of some of the most remarkable works of art outside India. Besides its impressive quality, what is remarkable about this vast collection is its journey through the many historical stages of transformation owing to its unprecedented growth, spatial separations and relocations, taxonomic revisions, shifting perception of the cultures it claims to represent, changing museum priorities, and fluctuations in the demands of audiences, curators and scientists. This migratory existence of the collection, observed in its physical as well as conceptual and taxonomic shifts, has given rise to many lives of Indian objects where each phase is characterized by paradigmatic changes in display, curation, and interpretation of the objects.

Using a biographical approach, I aim to analyse changes and continuities in the politics of display and interpretation of Indian objects in Berlin museums since their arrival in the 17th century to their planned exhibition at the Humboldt Forum in 2021. By focusing on the entangled web of changes that have shaped the Indian collection, I wish to investigate the many lives of Indian objects, while at the same time, explore how these changes are closely related to the development of Berlin museums in the historical context of colonialism, Cold War, and globalisation, and the making and redefining of German modernity. Looking at history through cultural representations in museums, I seek to understand how Germany and India are shaped by transnational interactions between them and how an alternative image of India, in contrast to the British colonial representation, can be found in the German museums and archives. Since the construction of a cultural ‘Other’ is always intrinsically connected to the question of selfhood, this research will, therefore, also look into the historical formation of the German national identity, and its global representation.

I earned my Master in Arts and Aesthetics from Jawaharlal Nehru University, Delhi. As an integral member of a Delhi based culture consultancy, I worked with a range of museums such as The National Museum, Delhi, and schools such as Mayo College in Ajmer. I have curated museum walks centred on themes such as love, gender and aesthetics as a part of heritage festivals. In 2018, I was awarded the German Chancellor Fellowship by the Alexander von Humboldt Foundation to research curatorial and pedagogical strategies to create an engaging museum experience for young visitors.