On 21 June 2016, Regina Bendix, Professor of Cultural Anthropology at the University of Göttingen, and Stefan Groth, postdoctoral researcher at the University of Bonn, held their talk about „‚Kultur(-erbe)‘ als flexibles Konzept in EU-Kulturpolitik und Außenbeziehungen“ („Culture (-al heritage)“ as a flexible concept in EU cultural policy and foreign relations), framed by the colloquium at the Department of European Ethnology under the heading European Heritage and Memory Politics. Together, Bendix and Groth had contributed to the DFG-Research Unit „The Constitutions of Cultural Property“.

Whilst „culture“ is much commented on and instrumentalized on a high political level, anthropological studies have so far neglected “policy on the ground”, the speakers claimed. Leaving „cultural heritage“ in scare quotes, Bendix and Groth traced the genealogy and tactical usage of cultural concepts in EU policies  dealing with identity and economics.

Bendix and Groth argued that the short timeline of „(cultural) heritage’s“ usage in European policies displays the incoherence, flexibility, and ambiguous contextualities of the concept. What is crucial, according to Bendix and Groth, is that „culture“ took on a life of its own for legitimizing politics, beginning as a vague claim for European ”unity in diversity“ and moving to a means of soft powered governance, economic success, identity mediations, and strengthening of international relations. Likewise, the speakers remarked that it is important not to neglect that the EU is not one, but quite a lot of actors with often contesting interests.

As one vantage point in 1954, the European Cultural Convention was initiated in Paris and was to become one opener of the Bologna Process. It states that a „common heritage“ fosters a „greater understanding of one another among the peoples of Europe“, and a  „development of European culture“. As such, according to the speakers, the European Cultural Convention conceptualized culture for the first time as a political and identical means.

In 1972, the UNESCO recommended „the protection, at the National Level, of the Cultural and Natural Heritage“ (http://whc.unesco.org/en/conventiontext/). What followed, according to Bendix and Groth, were normalizing practices that enforced an imbalance of cultural heritage, which was conceptualized as materialized European values. Furthermore, in 1985, the Council of the European Union introduced the European City of Culture, now known as the European Capital of Culture, which aims to show the diversity and common grounds of European cultural heritage.

In 2008, with the European agenda for culture in a globalizing world, cultural diversity, creativity for growth and jobs, and vitalized international relations were promoted. Thus the paper conceptualized „culture“ as means of European „soft power“ and cultural diplomacy, and was explicitly instrumentalized for economic purposes.

This economic instrumentalization of cultural concepts was taken further most recently in 2015, when the European Commission published their report Getting Cultural Heritage to Work for Europe, which pushes the economic capabilities of cultural heritage: „Evidence demonstrates that relatively modest investment in cultural heritage can pay substantial dividends.“ Bendix and Groth reflected that politically, „culture“ is currently treated as an investment, rather than as a source of identity or commons.

Consequently, during the discussion that followed it was asked: What are the topological conditions of negotiations of cultural concepts? And how to relate the research of (policy) documents with participant observations in EU institutions, and with interviews conducted with their agents? Finally, the question was asked as to what distinguishes ‚heritage‘ from ‚culture‘In response, Bendix argued for heritage’s status as a product of processes of identity politics, which are elaborated with the help of cultural concepts. 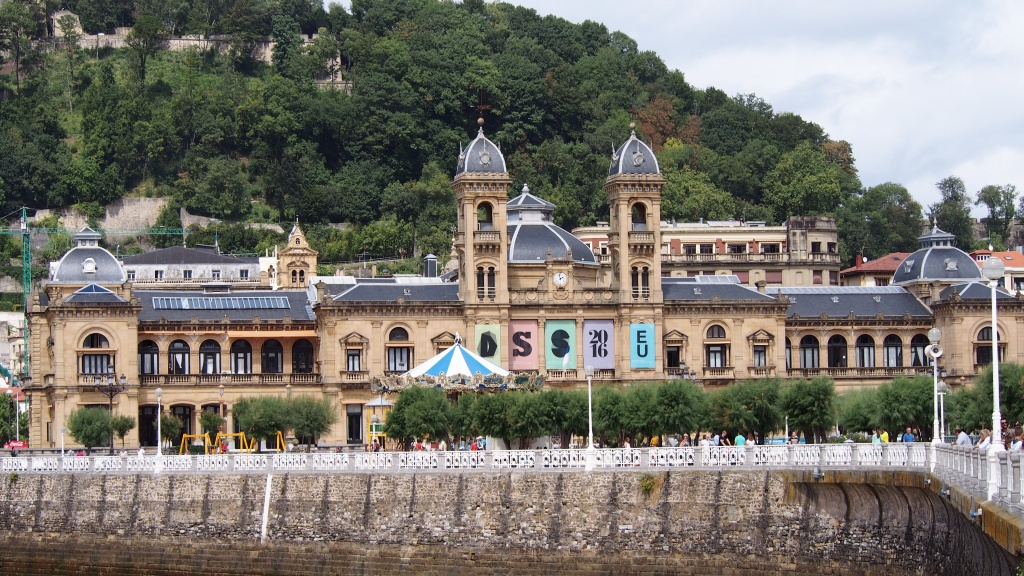 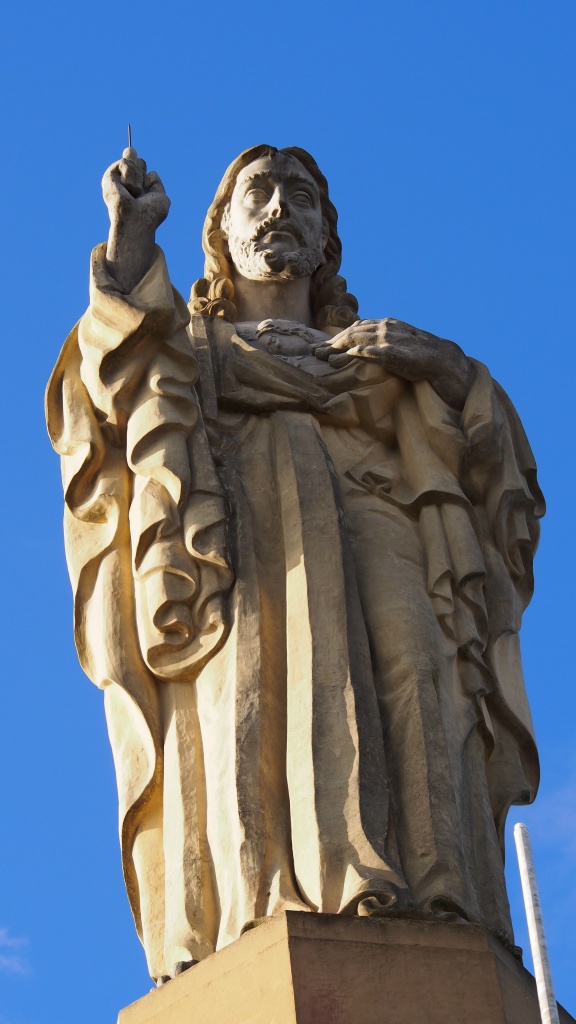 Fabian Stark studied European Ethnology at Humboldt University (M.A.), where he researched the logistics of migration, supply chain transparency and the economization of sustainablity. Rather than by his studies, his interests in dramaturgy and performance are mirrored by his leisure activities, which include running TONIC Magazin which covers issues like protest, gender, economic inequality, and migration.