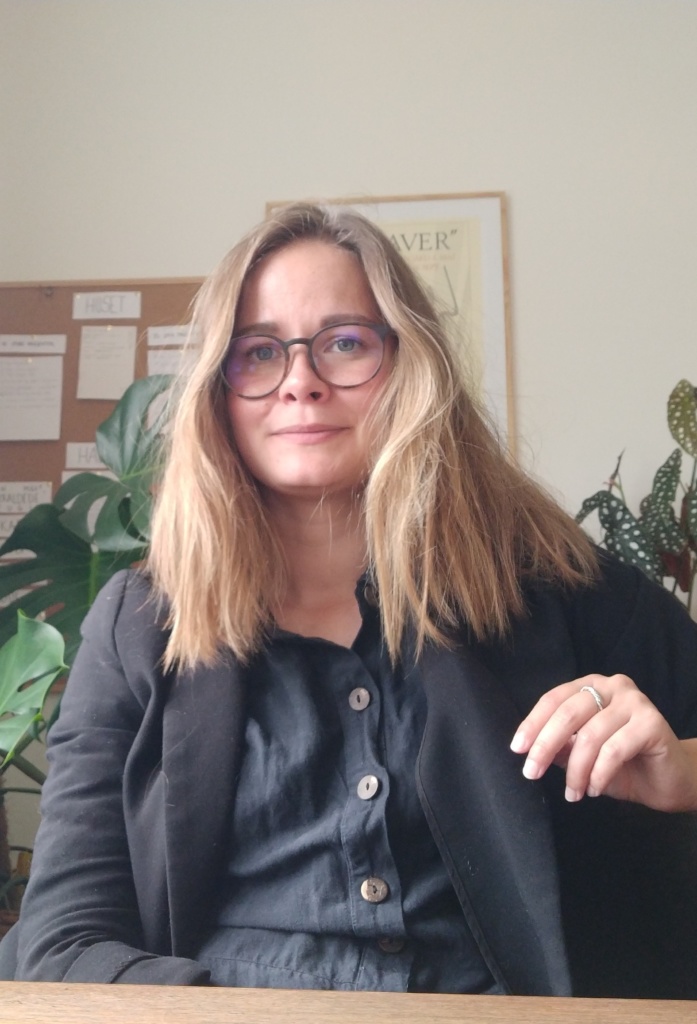 I have been a PhD student at Aarhus University in Denmark since 2018 and my project with the tentative title “Using the Past to Build the Future” focuses on alternative heritage initiatives in Egypt. The initiatives all sprang up in the aftermath of the 2011 revolution and are collectively trying to broaden the scope of ‘Egyptian Heritage’ – especially focusing on the late-modern urban architectures in many of Egypt’s major cities. My research thus engages with questions of alternative heritages, as well as colonial legacies and their potentials for ‘future-making’.

I obtained my BA in Anthropology and Museology in 2016 and completed my Masters in General Anthropology in 2019 as part of my PhD. Outside of university, I have worked as a student assistant on the travelling exhibition project ‘Towards Women’s Museums in the Middle East’ (2016-2017) led by Gender Museum Denmark, and which culminated in the exhibition “‘Doing Well, Don’t Worry’: Short Tales of Women’s Work and Mobility”.